"In the summer of 1956, Edwina Froelich, Mary White, and Marian Tompson sat beneath an apple tree at a church picnic, nursing their babies. At the time, this behavior seemed radical: even despite its historical ubiquity, less than 30% of American mothers breast-fed in the fifties. Standard medical advice reflected a suspicion of female biology among early feminists, as well as the mass marketing campaigns of nascent industrial baby formula producers that claimed formulas were nutritionally superior to breastmilk. The standard explanation from both was that only women who could not afford formula should feed their children...

Sensing desperation, these three joined four other Catholic, Chicagoan suburbanite mothers to establish The Le Leche League, named for Our Lady of Le Leche, a devotion to the Blessed Virgin Mary as depicted nursing the infant Jesus. The founders wrote a pamphlet full of practical advice for new mothers, which became a book entitled The Womanly Art of Breastfeeding."

This article appears in The American Mind 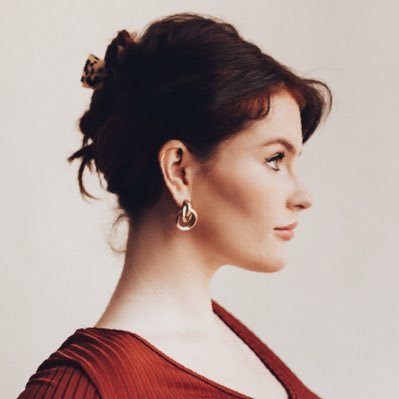 Helen Roy is a contributing editor for The American Mind, and host of GIRLBOSS, INTERRUPTED, found wherever you get your podcasts.