In the aftermath of Russia’s invasion of Ukraine, the geopolitical considerations of several European nations are changing. Finland and Sweden are now accelerating a transition away from their historic neutrality by attempting to join the North Atlantic Treaty Organization (NATO). NATO is the historic alliance of thirty nations that served as a bulwark against the Soviet Union until the latter’s demise, and its founding treaty includes Article 5, which commits each alliance member to the defense of any other member that is attacked. As a result, the decision on whether to expand NATO to Finland and Sweden must take into account a fundamental consideration: is it in America’s interest to bind itself into a commitment to go to war with a nuclear power over the structural integrity of these two nations? Should the American people be willing to send their servicemen and women for such a national security interest?

Published in Center For Renewing America. 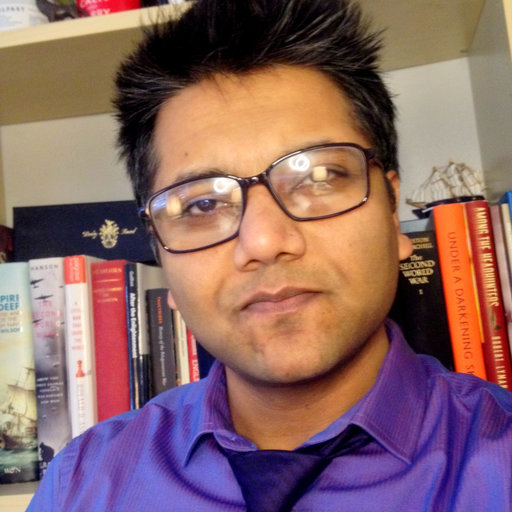 Sumantra Maitra is a National Security Fellow at the Center for the National Interest. He is also a non-resident fellow at the James G Martin Center and an elected Associate Fellow at the Royal Historical Society, UK. Senior contributor to The Federalist and The National Interest. His academic essays and peer-reviewed articles have been published in Canadian Military Journal, Centre for Land Warfare Studies Journal, Political Studies Review, International Affairs, and other journals.