“Sex dolls and robots in the female form function as an endorsement of men’s sexual rights, with women and girls positioned as sexual objects. The production of these products further cements women’s second class status.” -Caitlin Roper

"Lifelike, replica women and girls produced for men’s sexual use, sex dolls and robots represent the literal objectification of women. They are marketed as companions, the means for men to create their ‘ideal’ woman, and as the “perfect girlfriend” that can be stored away after its use.

Advocates claim the development of sex dolls and robots should be actively encouraged and will have many benefits – but for who?

Sex Dolls, Robots and Woman Hating exposes the inherent misogyny in the trade in sex dolls and robots modelled on the bodies of women and girls for men’s unlimited sexual use. From doll owners enacting violence and torture on their dolls, men choosing their dolls over their wives, dolls made in the likeness of specific women and the production of child sex abuse dolls, sex dolls and robots pose a serious threat to the status of women and girls.

This book appears in Spinifex Press 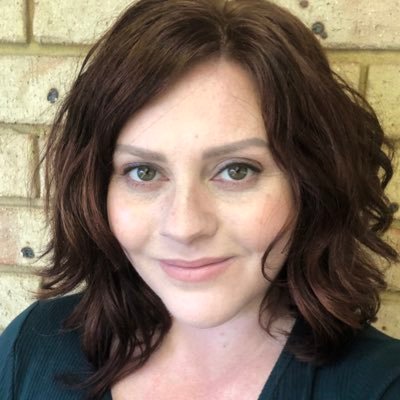 Caitlin Roper is an author, writer, and Campaigns Manager at Collective Shout. Her work has been published in a range of mainstream media outlets including The Guardian, ABC, Huffington Post, Sydney Morning Herald and Arena Magazine.