“Intersectional feminism annexed then weaponized a benign sounding “liberal feminism” and used it as a vector to mainline itself into every one of our institutions.” -Paula Wright

In the age of 24-hour social media, it’s hard to keep abreast of news, fake or otherwise. Stories burst forth in a moment only to quickly become placeholders for the next beat of the drum. It’s often said that we are in danger of forgetting the past. Sometimes it seems we’re in just as much danger as forgetting the present.

But before Trump got Covid, before he nominated Amy Coney Barrett, he took the first decisive action any administration has yet taken against one of the most pervasive ideological poisons ever to invade the West. He struck the first real counterblow in the culture war, to curb an insidious and novel iteration of racism known as critical race theory, which, in 2020, spread like a Californian bushfire across the English speaking world on the meme of “Black Lives Matter”.

But how did we get here? How did this post-modern fluke infect the West and threaten its cultural implosion so quickly? The fact is, while things seem to be moving very quickly today, this has been a long and drawn-out process that is as old as the women’s liberation movement, aka, feminism, itself. 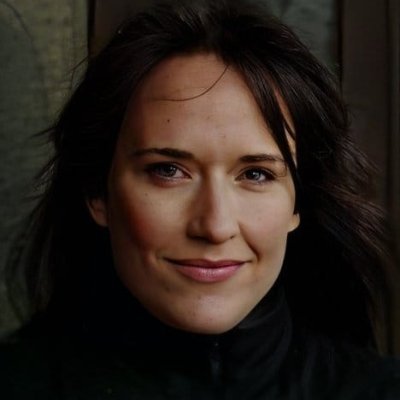 Paula is an actress, writer, and comedienne currently studying an MSc in London.