"It’s often noted that the Right generally has a better grasp of the Left’s motives and arguments than vice versa. The Right thinks the Left is mistaken, while the Left thinks the Right is evil. There is one exception: feminism.

I have sympathy with some critiques advanced by friends on the Right, of the excesses and uncounted costs of feminism. I have made a number of those critiques myself.

But I’m often frustrated by conservatives’ refusal to engage with feminist arguments or history much beyond the ‘pop’ versions you might find in the pages of Vox. The result is, regrettably, a Right-wing treatment of the women’s movement that is often as ignorant of what it decries as modern liberal feminists are of the conservative case against abortion."

This article appears in UnHerd 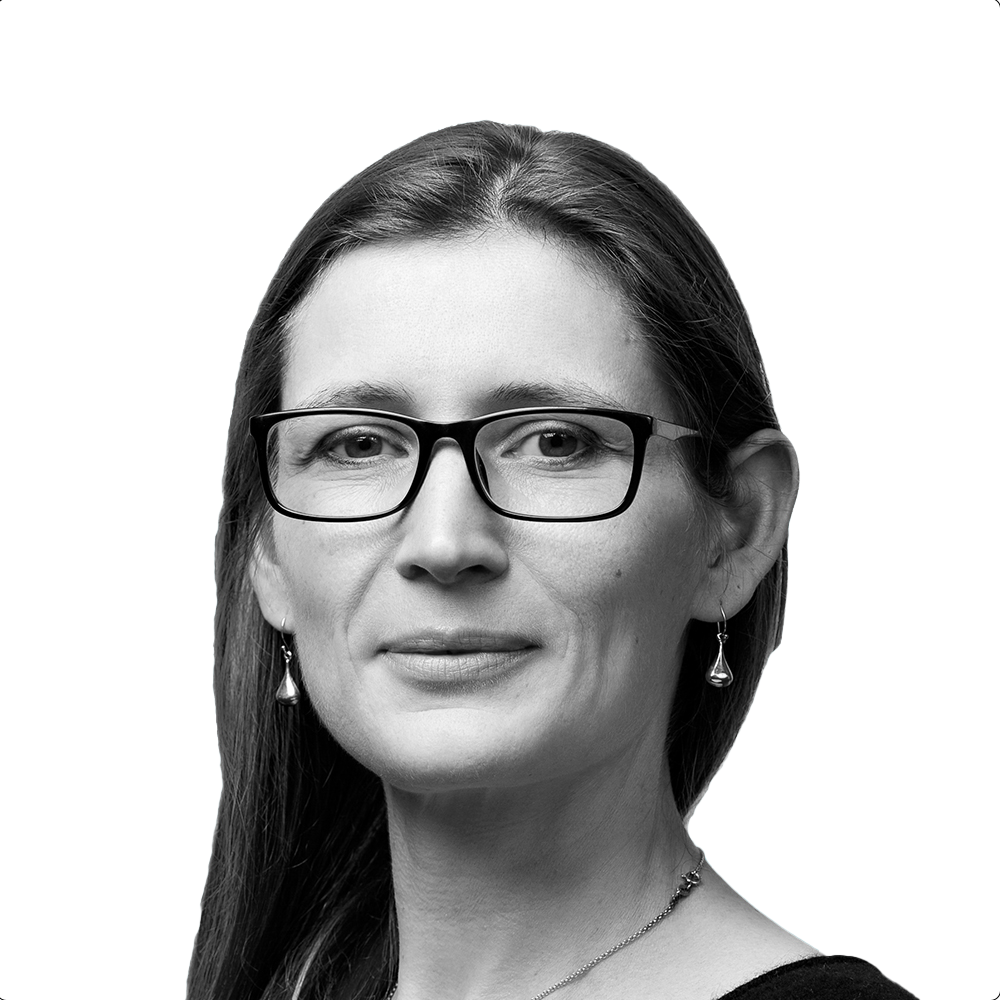 Mary Harrington is a contributing editor for the UK current affairs magazine, UnHerd. Feminism against Progress, her book on feminism in the biotech era, will be published by Polity Books in 2022.